The 4th Railway Package – A guide for stakeholders

Since 1991, the European railway sector is constantly being reformed by the European Union. The largest initiative is the 4th Railway Package, which was adopted in 2016. It is by far the largest and most complex legal initiative.

The 4th Railway Package consists of a political and a technical pillar which introduce substantial reforms for all stakeholders concerned.

Given the numerous initiatives launched by the European Commission and the European Union Agency for Railways as well as the scope of reforms, EIM has prepared this “Guide for Stakeholders” to explain the main political and technical reforms. It complements the information of the EU institutions and is meant to consolidate the understanding of the reforms. The current ‘ERTMS guide’ was initially developed for the members of EIM. Given the general interest in it, EIM has developed a public version for all stakeholders. It intends to provide you with a fresh look on the main changes, opportunities and challenges related to ‘ERTMS’.

The Guide has been written and designed for infrastructure managers, but it also takes a wider angle to address issues of other stakeholders in the rail market.

The first version of this Guide was drafted for the members of EIM in October 2017. This updated version is meant to serve all market actors in the best possible manner.

As usual, EIM guides are a collective exercise of the delegates, experts and the staff of EIM. We are keen to deliver high added value to our members but also our customers and other stakeholders. Therefore, your comments on how to further improve this guide and any of the information contained thereon are highly welcomed. 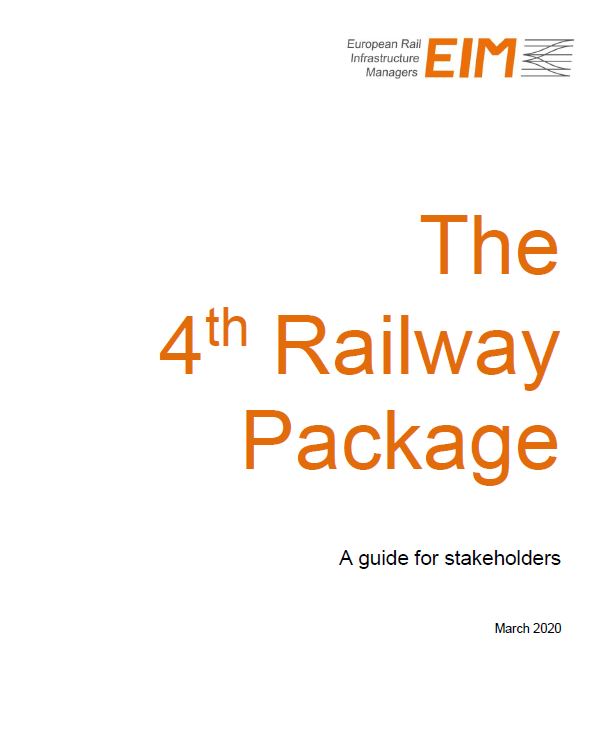