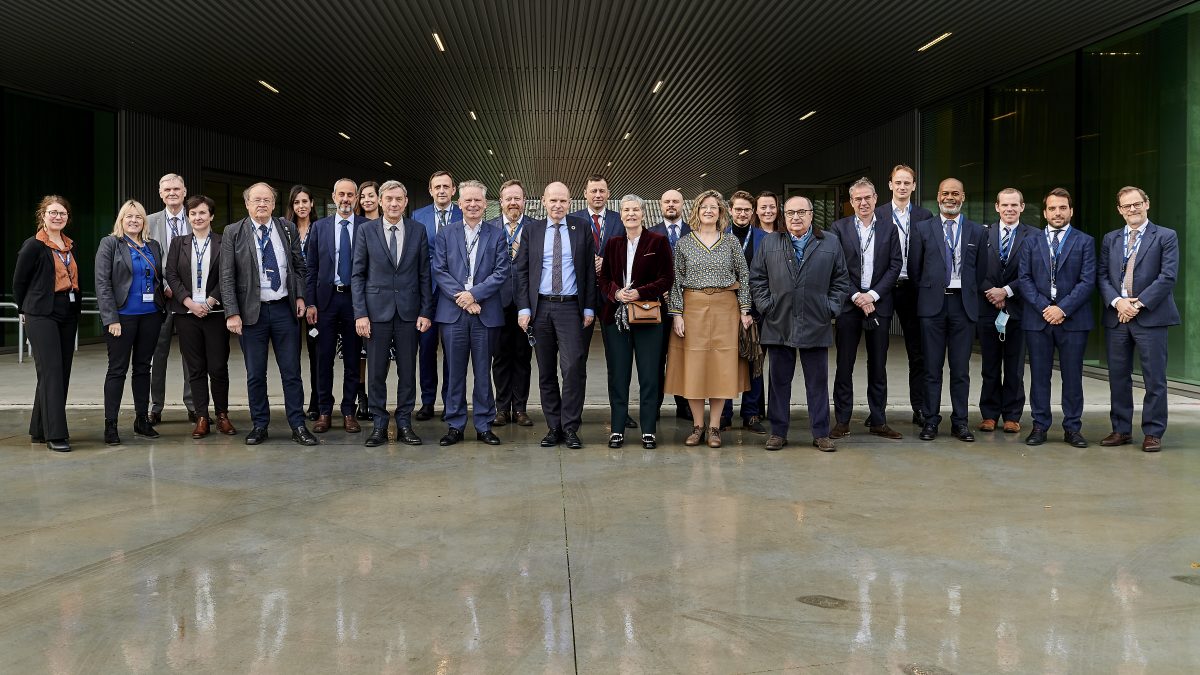 On 17th November 2021, EIM held its General Assembly meeting at the Infrabel Academy in Brussels (BE).

During this meeting, the General Assembly unanimously re-elected as Vice-President Dyan Crowther, CEO of High Speed One (UK).

The General Assembly endorsed the work done in 2021 and adopted an ambitious work plan for 2022 and beyond.

The General Assembly was followed by the EIM CEO’s Club.